On December 8, 2020, the Consulate General of Japan and the US Navy Region Hawaii conducted the Fifth Annual Joint Memorial Ceremony on Ford Island to remember both all of the lives that were lost in the attack at Pearl Harbor 79 years ago. This US-Japan co-hosted ceremony first began in 2016, which marked the 75th anniversary of the Pearl Harbor attack. This year’s ceremony was held on a reduced scale due to the current situations of Covid-19 infection, we uploaded the video of the event on You Tube. URL: https://youtu.be/QpO2pDN6wL0

The ceremony started with both American and Japanese national anthems, followed by a moment of silence. Consul General Yutaka Aoki and Commander, Rear Admiral Robert Chadwick, US Navy Region Hawaii, made opening remarks as the co-hosts. CG Aoki spoke about the “Blackened Canteen Ceremony” organized by Dr. Hiroya Sugano in Shizuoka. That ceremony was conducted after the proper burial for American crew members who were killed in Shizuoka. He also mentioned U.S. servicemen gave a proper burial for a Japanese fighter pilot, Lieutenant Fusata Iida, who attacked a navy hangar in Kaneohe, and a Japanese Kamikaze pilot, who attacked upon the USS Missouri. He noted that these acts of kindness to give a proper burial for lives lost of both sides even in war time paves a path toward reconciliation and expressed his hope that Pearl Harbor will be memorized as the symbol of reconciliation.

The ceremony was concluded with a keynote speech (video message) by Dr. Hiroya Sugano, who succeeded the Blackened Canteen Ceremony in Shizuoka from Mr. Fukumatsu Itoh, who conducted the ritual to pour bourbon from a blackened canteen which was retrieved from an U.S. collided B-29 airman. He has conducted the Blackened Canteen Ceremony at the USS Arizona Memorial as part of the annual Pearl Harbor commemoration week. He expressed his gratitude to the many people who contributed towards friendship and reconciliation between U.S. and Japan. He provided a video of the memorial ceremony that was held at Sengen Shrine in Shizuoka, Japan, on December 8th (JST). 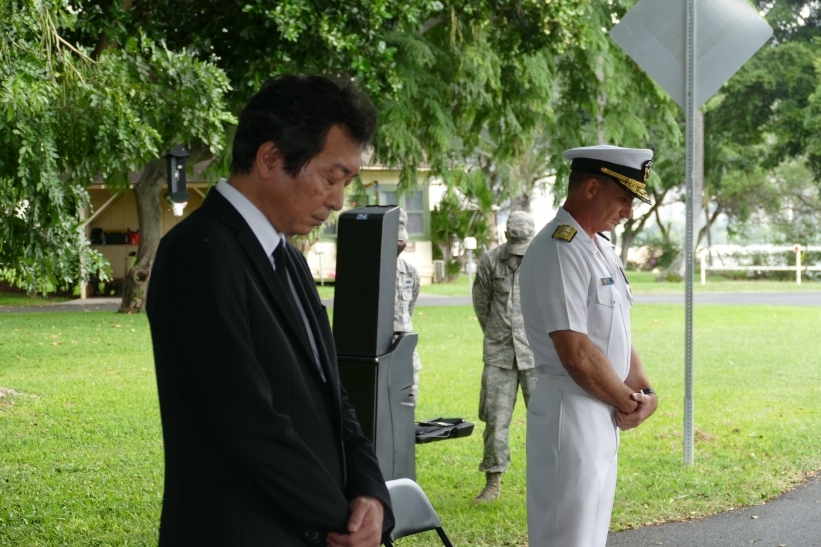 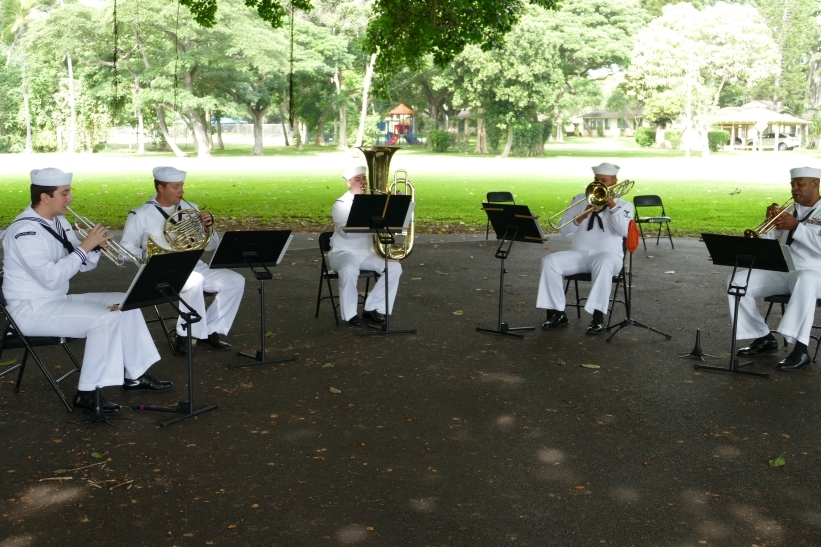 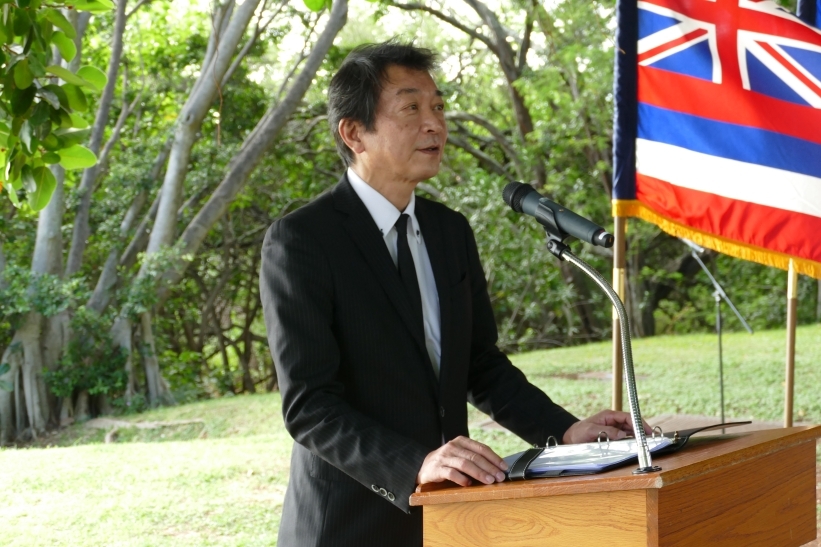 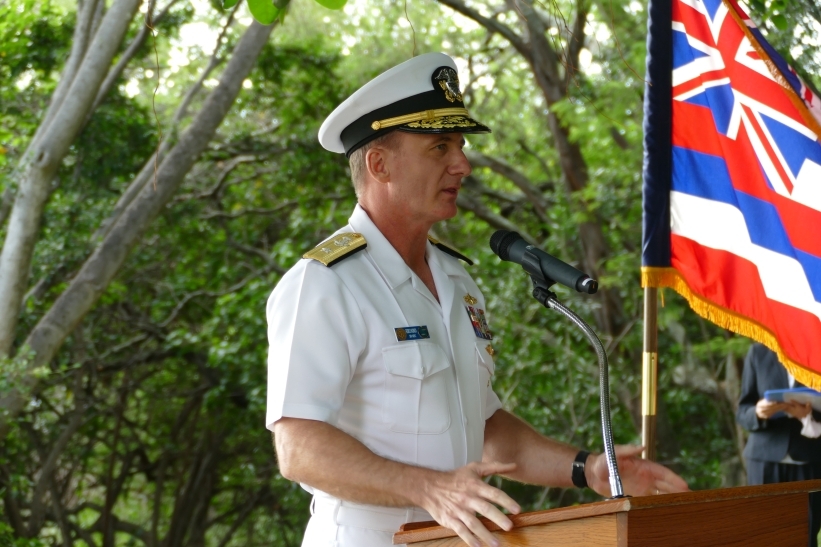 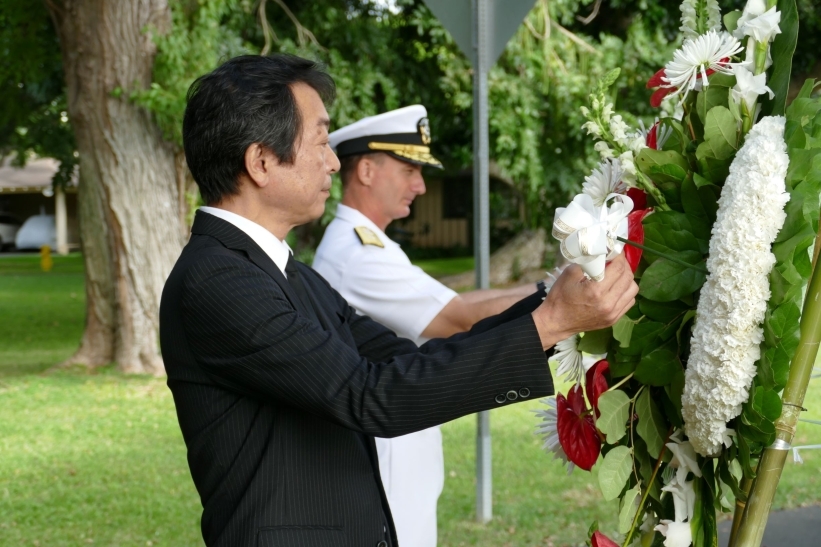