On Friday, January 29, 2021 (HST), the Consulate General of Japan in Honolulu hosted a one-hour virtual talk and musical event, “Rainbow Harmonics”, which was live-streamed from Japan and Hawaii on the consulate’s official YouTube channel. The event was held in both English and Japanese, included special guests bossa nova artists, Ms. Lisa Ono from Japan and Ms. Sandy Tsukiyama from Hawaii.

With the start of the Coronavirus pandemic, it has been difficult for people to meet due to the many social gathering restrictions, however, the consulate decided to hold an event that would help strengthen the bonds of friendship between people from around the world through their mutual love of music.

Ms. Ono and Ms. Tsukiyama first met each other in Brazil and continued to deepen their friendship throughout the years. At this virtual event, their longtime friendship made their talk unique and treasured. While playing her guitar, Ms. Ono performed the following three songs:

A cute song written by a Brazilian artist who Ms. Ono invited to one of her concerts. This song was composed for his daughter.

A song Ms. Ono wishes everyone to listen during this time. Written by Mariya Takeuchi.

A song Ms. Ono often listened to when she was 15 years old and visited Hawaii for the first time.

This event was recorded and uploaded on the consulate’s official YouTube channel: https://www.youtube.com/channel/UCnd_B4cPylh-UtNfyEbBTbA 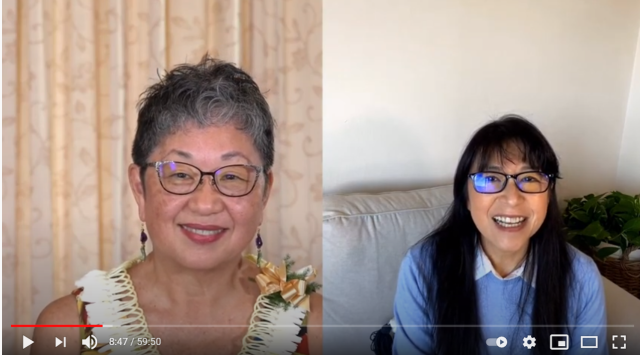 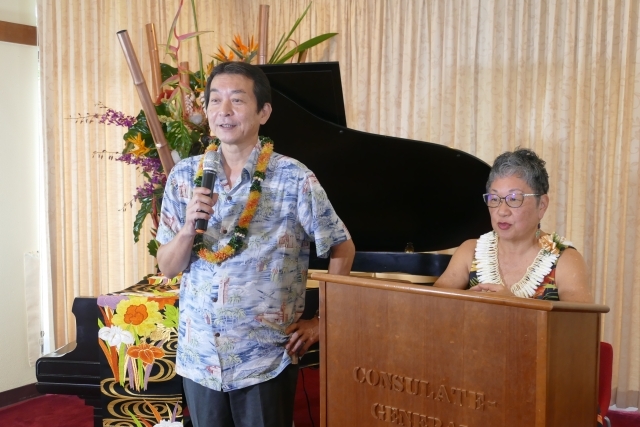