2022/8/4
On August 4, 2022 (JST), the Ministry of Foreign Affairs of Japan announced the recipients of the Foreign Minister's Commendations for 2022, which included Ms. Hiromi Peterson, Toka Shodo Calligraphy Instructor from Hawaii.

The Foreign Minister’s Commendations are awarded to individuals and groups with outstanding achievements in the various fields of international affairs, in recognition of their contributions to the promotion of friendship between Japan and other countries. The commendations aim to share the accomplishments of the recipients with the public and also encourage community support of these activities.

Ms. Peterson is being awarded the Foreign Minister’s Commendation for the following contributions :
She has been a Japanese language teacher since 1984 and co-authored Volumes 1-5 of the Japanese language textbook, “Adventures in Japanese”, for junior high and high school students in the United States. The textbooks cover not only Japanese life and culture, but also about World War II and the atomic bombing in order to promote peace education. As a second-generation survivor of the atomic bombing of Hiroshima, she established the "Hiroshima Peace Scholarship" in 2009. Since then, she has contributed greatly to the promotion of Japan-US peace and friendship through annual youth exchanges between Hiroshima City and Hawaii. 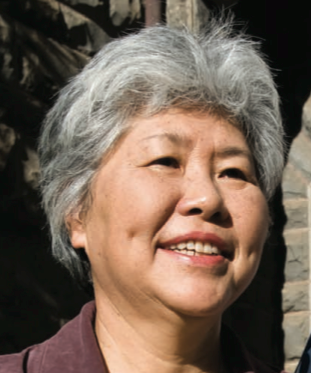